When closed, the object forms a sphere with three openings on each side. The piece is designed to entice the user into exploring the object until their curiosity forces them to insert their fingers into the openings. Upon doing so however, the users hands become stuck. Any movement causes the openings to slowly close and ultimately lock the users hands in place. The only way to release them is to pull the object apart into two hemispheres. After being pulled apart, the interior of the object is revealed and the users hands are able to wiggle free. 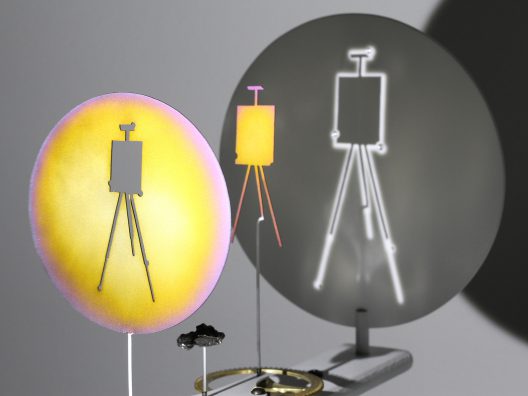